Disney’s The Little Mermaid
“I wanna be where the people are.
I wanna see, wanna see them dancin’.
Walking around on those-what do you call’em?
Oh-feet!”
Everyone will be dancing this Spring to the songs of Disney’s much-loved remake of The Little Mermaid done by Oakfield-Alabama Central High School’s cast and crew. The film tells the story of a mermaid princess named Ariel who dreams of becoming human, after falling in love with a human prince named Eric. Complicating matters is the evil Ursula who captures Ariel’s voice in exchange for a pair of human legs. And the clock is ticking. Can Ariel make Eric fall in love and kiss her before her deal with Ursula expires and she becomes a prisoner under the sea forever?
The musical is loosely based on the Danish fairy tale of the same name by Hans Christian Andersen.
Performances will be Thursday, March 5th and Friday, March 6th at 7:00PM; and Saturday, March 7th at 2:00PM. Tickets will be $8 for students and $10 for adults and can be purchased from any cast member.
Performing this year are many new and familiar faces to the Oakfield-Alabama stage including: Makena Reding as Ariel, Dylan Johnson as Prince Eric, Regan Burgett as Ursula, Aiden Conelius (King Triton), Anthony Sutliff (Sebastian), Karly Smith (Flounder), Kelsey Schlagenhauf (Scuttle), Jordan Schlagenhauf (Grimsby), Morgan Littlejohn (Chef), Susan Acquard (Flotsam), Jenna Mott (Jetsam), Alison Woodward (Aquata), Abby Gardner (Andrina), Cara Williams (Arista), Emma Osborn (Atina), Brooke Kennedy (Adelia), Josie Reding (Atlana), Chad Ohoson II (Pilot) Brooke Schramm (Windward) and Emily Syzplman (Leeward). Also including a large and lively ensemble of cast members you do not want to miss. 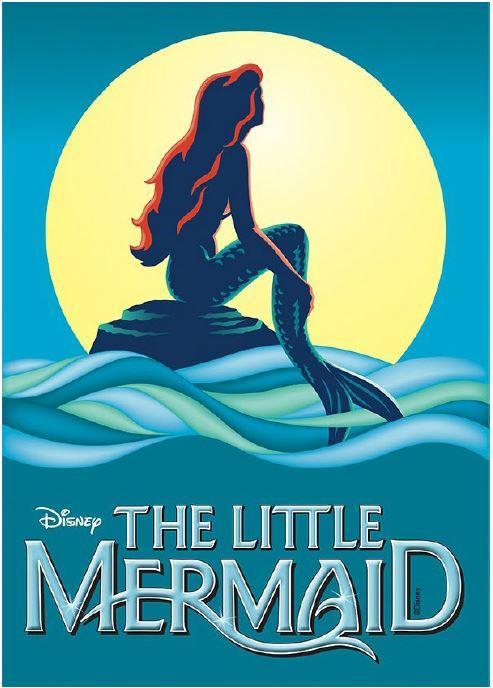